Age and Attitude towards Abortion 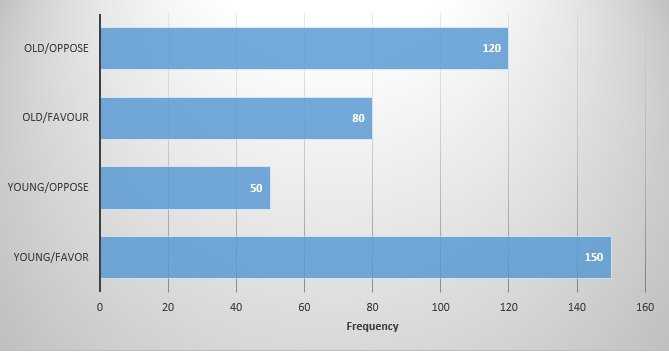 Political orientation and attitude toward Abortion 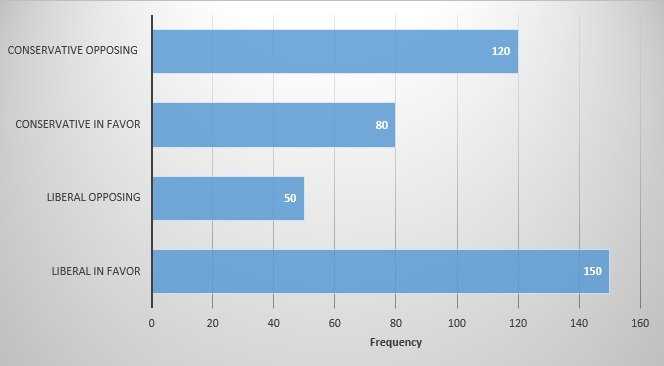 In terms of political orientation, liberals were in favour of abortion than conservatives as evident in the high number of respondents compared to conservatives. As such, conservatives who opposed abortion were also significantly higher than liberals to opposed abortion. A typical example in the real world is the fact that liberal people often view abortion as a person’s individual right to make the decision. Conservatives on the other hand are difficult to changes and cannot accept abortion 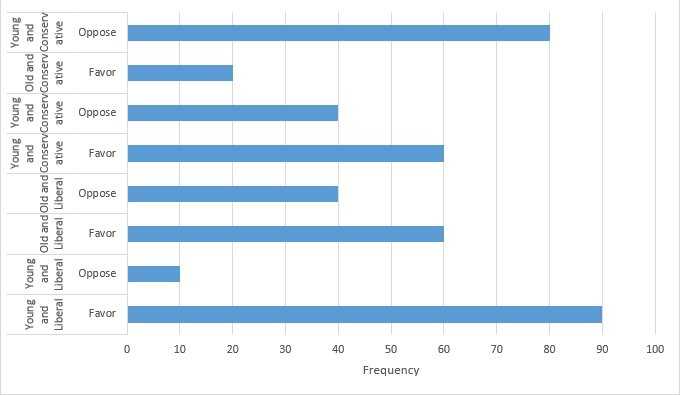